YAY!  Finally got some pictures from the Wife!  So apparently, he is quite the little boy.  He plays rough and is quite outgoing and active!

The Wife said when they got him, that he kind of cowered against the wall and really did not want to interact with anyone.  So the wife put toys at his feet and slowly he started to play and engage with everyone.  Him and BigD appear to be getting along great!

I just watched them playing in the hotel room together for like a half hour, BigD was hiding under the blanket and popping up and Lukai would laugh ... and then hit him.  :-)  He slept though the night - but woke up about 4 or 5 times with "night terrors" and apparently even hit the Wife across the face twice while sleeping.  Oh they are so cute when they are punching you in the nose!

Anyway, he seems like he is healthy and all that.  He sure did not like taking a bath!  Apparently, he was quite dirty and had some bad B.O - so the Wife threw him in the bath.  He screamed though it all! 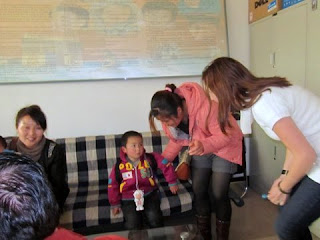 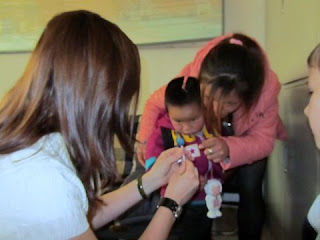 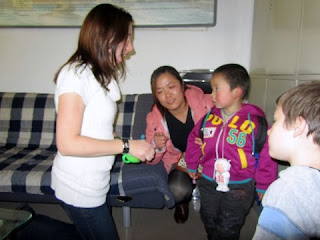 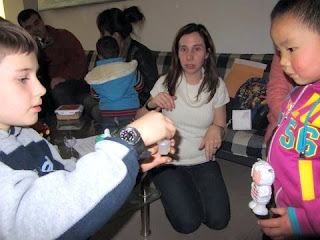