More Pictures, and the Reason Why You Bring A Grandma 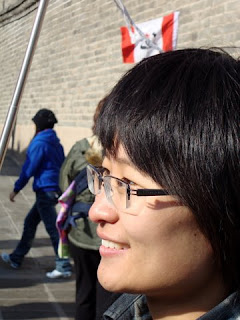 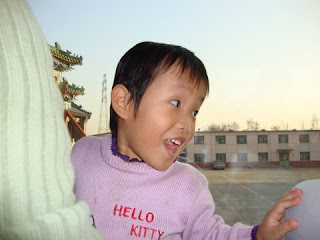 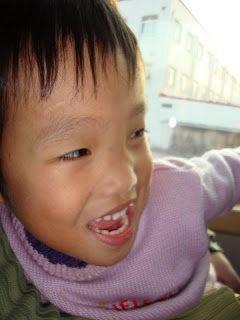 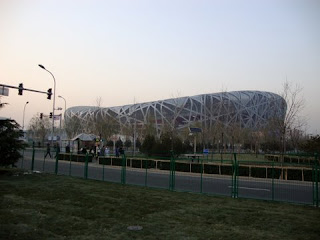 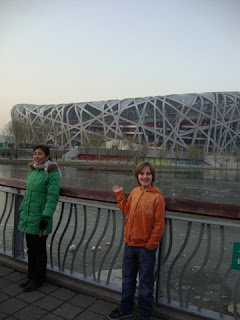 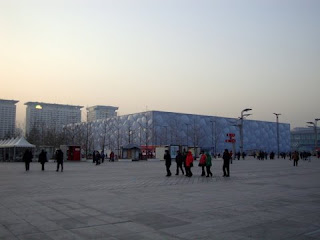 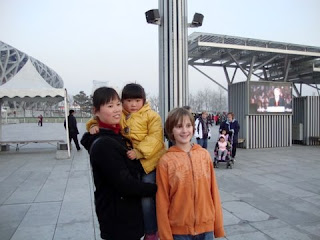 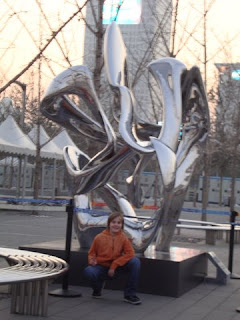 This is a bit of a picture dump, one of our guides (Fae, again not her
real name), some of the Olympic Stuff...

But what I really want to touch on here, are Grandmas.

There were a couple of grandparents who came on the trip with us, and
I'd like to just say Thank You for them. Because they quickly became
Grandma and Grandpa for many of the people there.

And they carry these magical purses which can not only carry the
contents of an entire Shoppers Drug Mart, but also have wonderful
common senses which come in handy every once in a while.

Need a fork? Ask grandma... chances are, theres one in the purse.

Purell (you can NEVER have enough), Grandma.

Class M Weapons Grade Plutonium? Yup, Grandma... she had to dig a
bit, but found it in the bottom of her purse.

Someone to watch the kids? Grandma.

It really takes it back to the old cliche about needing a village to
raise a child... it was an honor to travel with such a wonderful
village on our trip. Everyone (even Uncle Kelly grabbing all the bags
of the belt while we fight through Immigration) was like family -
helping eachother out... dropping other peoples babies on thier
heads... good times... good times.