Lead me where my trust is without borders ~ 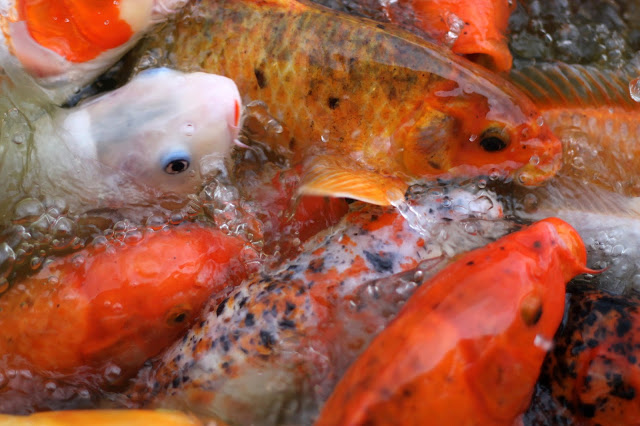 We love Zhongshan.
It's where our sweet Ping is from,
it's been our home for the past 3.5 years... 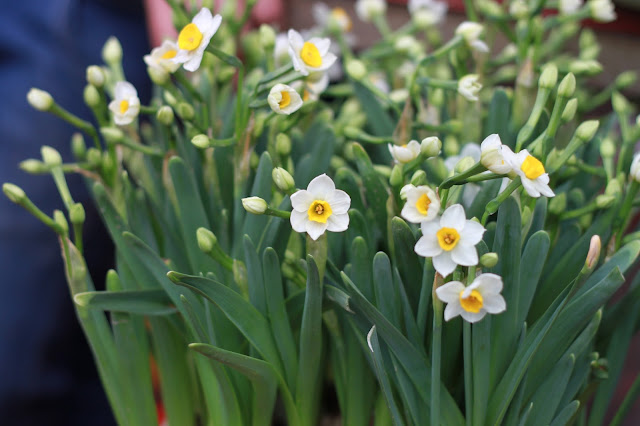 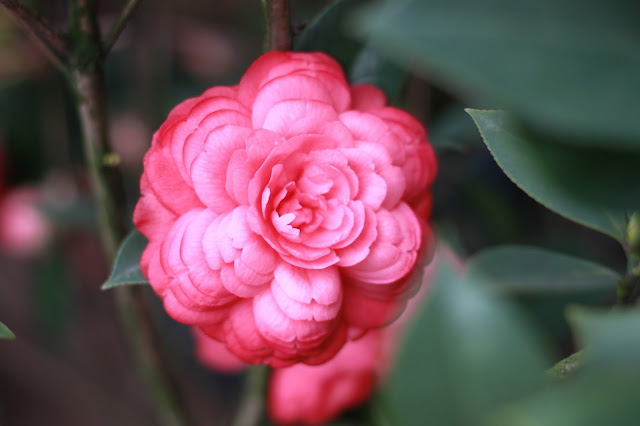 So, as hard as it would be to leave this City behind,
we said yes to the request to move up North. 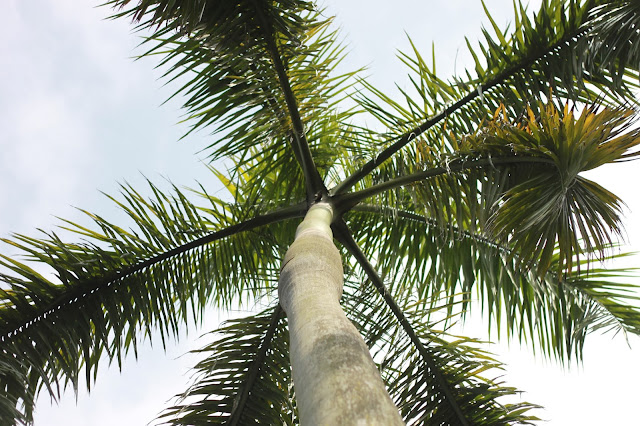 We love New Day and all that it does,
and we feel truly humbled to be a part of the New Day Family. 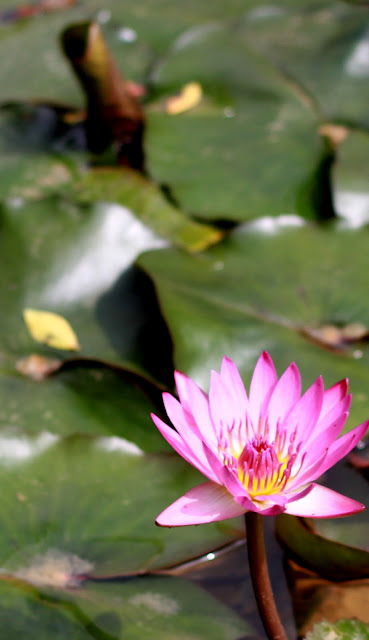 Adrian volunteers with them from all the way down here,
but it would make logical sense to relocate to the Main Campus.
There is no longer a New Day Foster home in our Province. 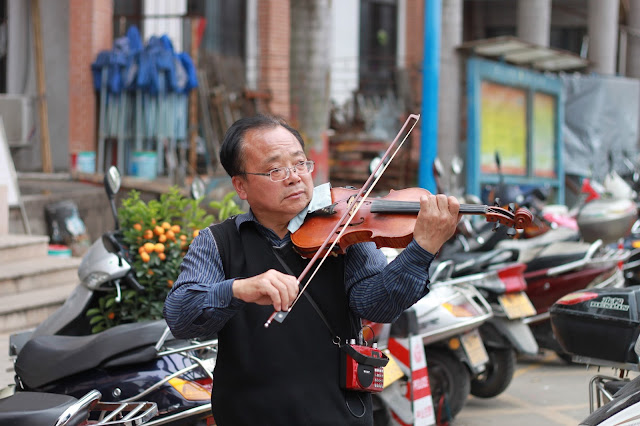 So, we prayed and in faith believed that the Lord confirmed to us
that we were to let go of all our other involvements.

We committed ourselves to be solely focused to ND.

However, we did not believe that we had received clear confirmation
that we were supposed to move there.

I should clarify that Adrian is able to work from a distance
and travel up there periodically throughout the year.

So we asked the Lord to show us His Will,
either Open the door or Shut it.

Feelings aside,
If He Opened the door to move,
we'd go.

My heart was saying,
"If Your presence does not go with us,
do not send us up from here"
(Ex33) 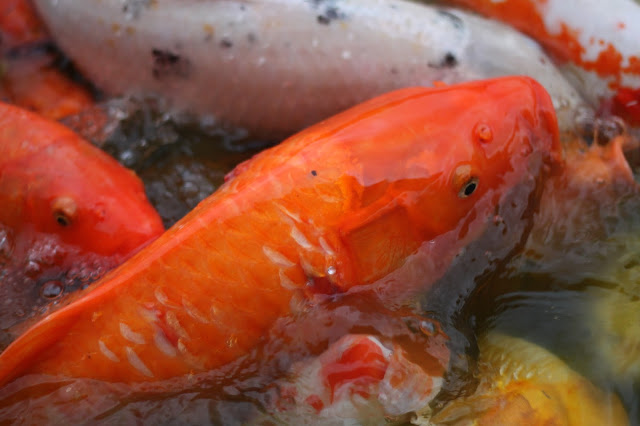 He always answers,
but we were not expecting the answer we got... 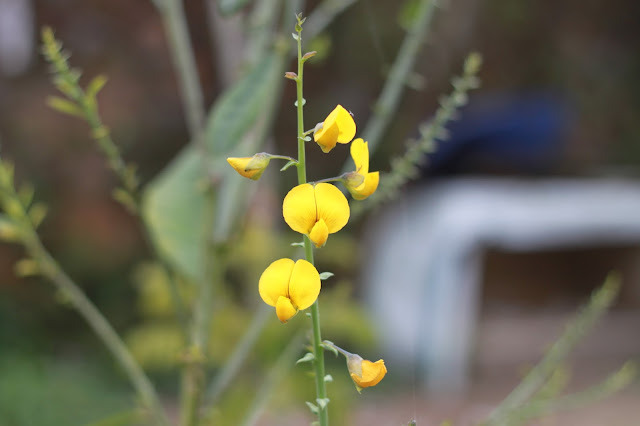 We all just sat there,
Me in the midst of boxes in Zhongshan &
Adrian and Gem while apartment hunting in Beijing
stunned.

And then the coolest thing happened... 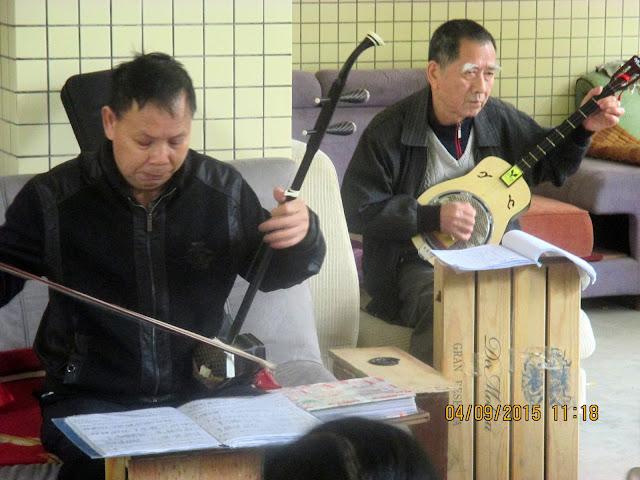 He showed up.
His presence filled our home, there was such a tangible Peace.
He's not called the Prince of Peace for nothing eh? 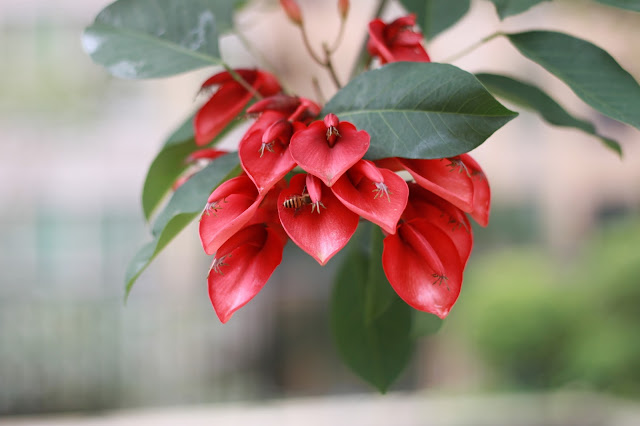 I know there are friends and family that think we're nuts.
That strongly disagree with our choice to live here.
But can I encourage you that He really is a Good Good Father.
He really does have a plan for your life.
He really is better at directing us then we are at directing ourselves. 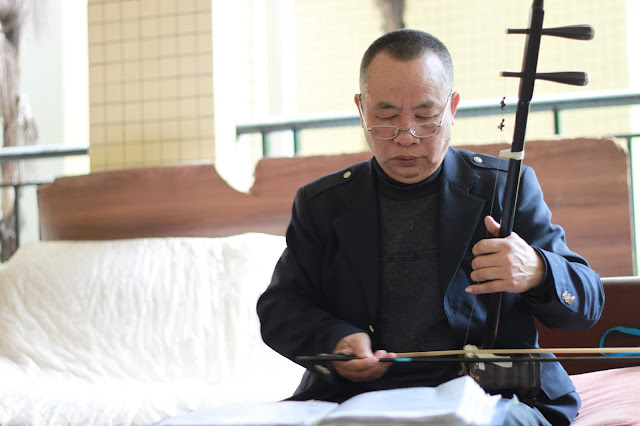 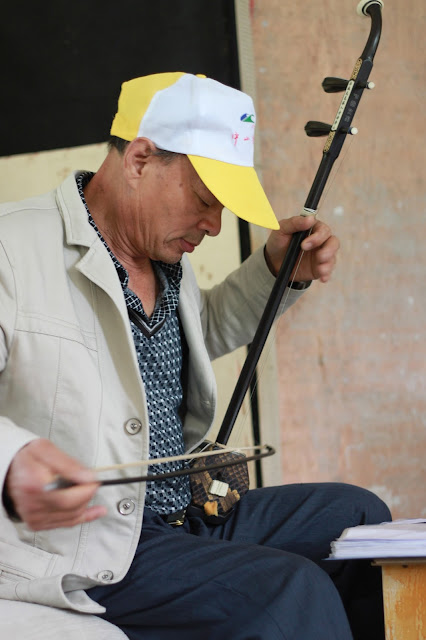 So, I can say we know our next step.
Not the one after that though.....

But we're cool with that. 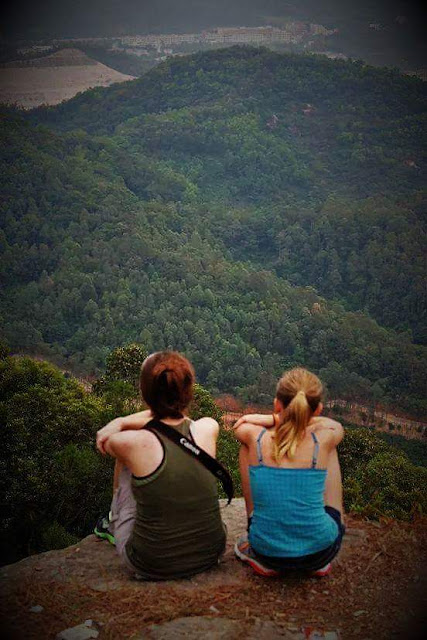 We don't need to know the whys,
we aren't anxious at all. 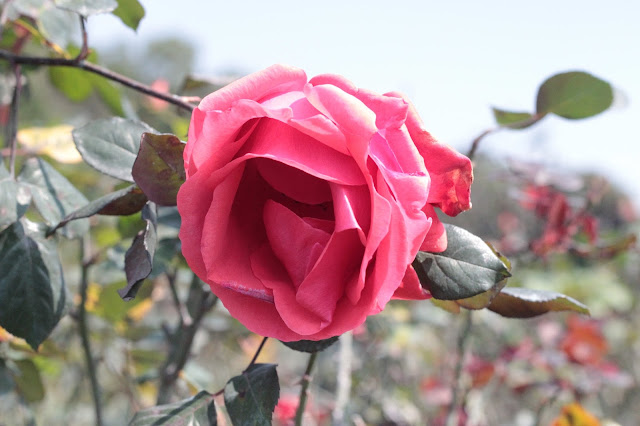 He's moving.
And we're learning that it's better letting Him in the driver's seat then us...

He's a perfect gentleman.
He only takes the lead if we let Him. 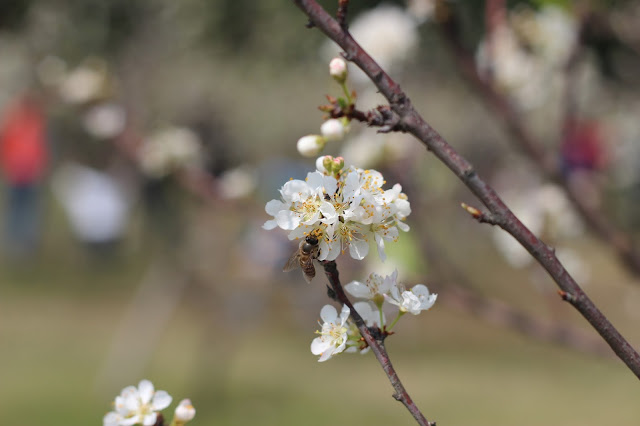 We're still figuring this whole life out.
We're meeting some pretty amazing folks along the way. 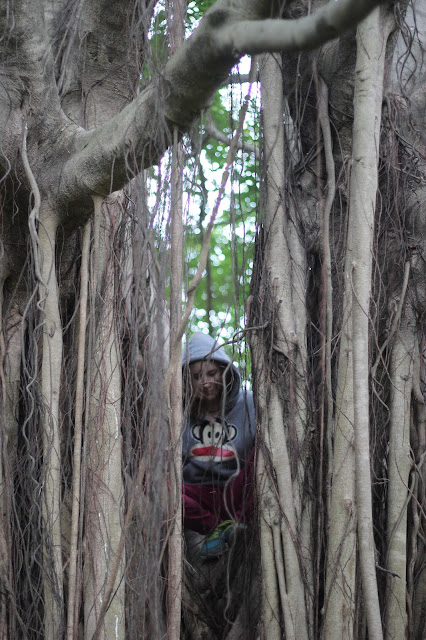 Life's too short not to live without borders. 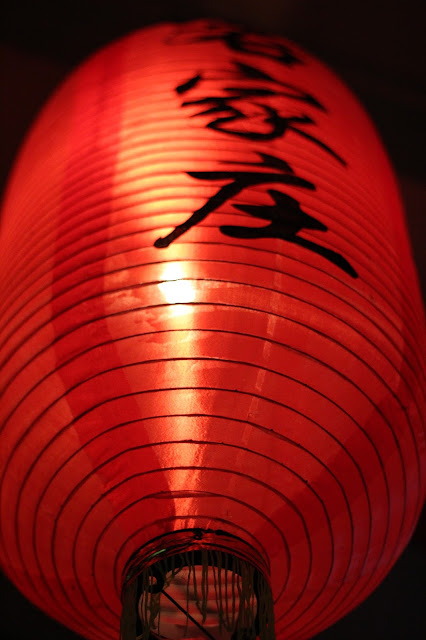